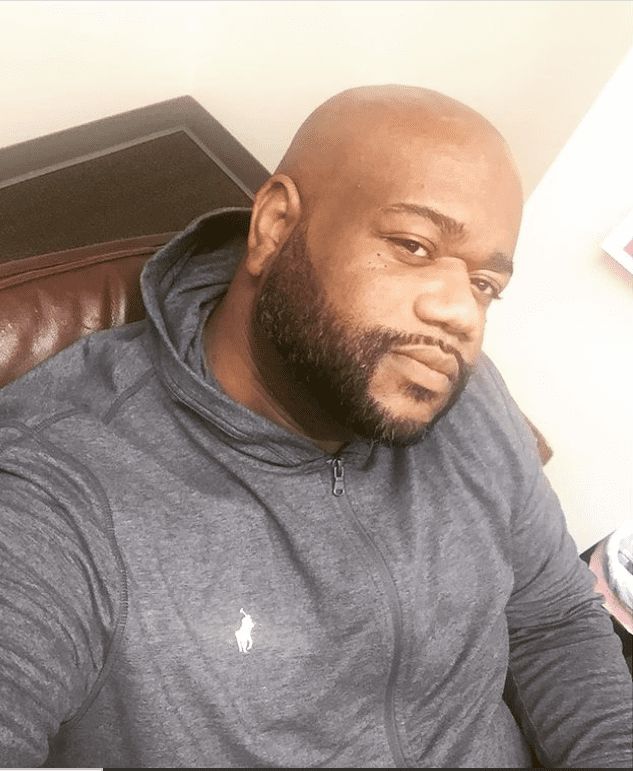 Nicholas Perkins, a black businessman and HBCU graduate, recently acquired the Fuddruckers burger franchise for an estimated $ 18.5 million. The deal makes him the largest franchise owner and the first African-American to own an entire national burger chain. Perkins’ Black Titan Franchise Systems LLC reached an agreement with Luby’s earlier this summer to take over 100% ownership of the Fuddruckers brand.

Perkins is the CEO of Black Titan Franchise Systems LLC. He bought several franchises in the past before becoming the sole owner. MSN reported that Luby’s, Inc. is a Houston-based cafeteria chain that planned to liquidate its assets and dissolve the company. Black Titan Franchise Systems, LLC was formed under the Agreement and for the sole purpose of owning the Fuddruckers brand.

“We are thrilled to purchase Fuddruckers and look forward to working with the many dedicated and highly skilled franchisees of Fuddruckers to further develop this brand. As a Fuddruckers franchisee, I have a vested interest in ensuring that all Fuddruckers franchisees have the resources, infrastructure, and operational and marketing support they need to maximize their return on investment. This strategic alignment, combined with the fact that we sell the “best burgers in the world,” will ensure the long-term success of the brand and our franchisees, “Perkins told MSN.

Originally from Fayetteville, North Carolina, Perkins received his Bachelor of Science in Business Administration and Management from Fayetteville State University before attending Howard University, where he earned his Masters of Business Administration. Fuddruckers currently has over 92 locations and at the height of the restaurant, over 500 locations were spread across the United States.

“Our long-term strategy will be to develop our franchise operations individually, to attract new franchisees internationally and nationally, as well as to seek strategic marketing partnership opportunities to be able to develop and maintain the brand in the long term.” Perkins said in a statement. interview with HBCU Digest.

Perkins also announced on Instagram that Benedict College in South Carolina is the first HBCU to have Fuddruckers on campus. Location is just one of the many ways Perkins has reinvested in HBCUs by providing jobs as well as donations in the past.